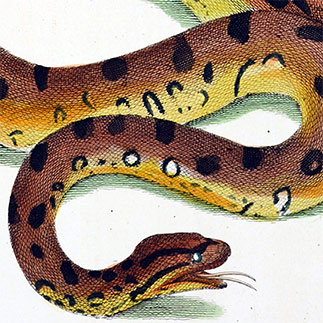 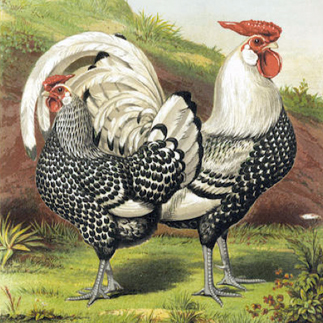 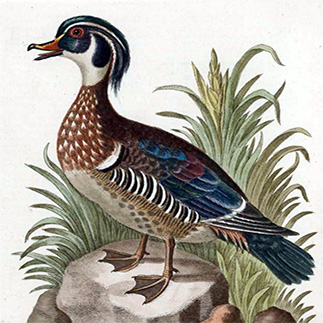 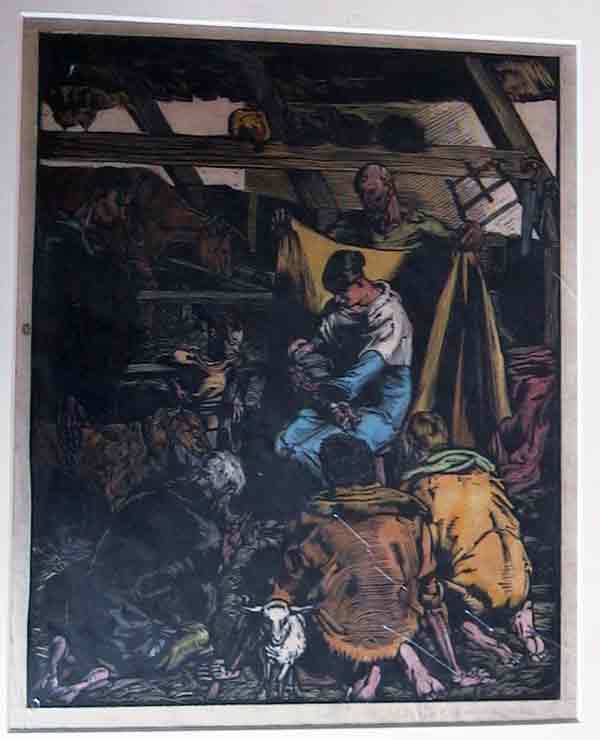 Frank  Charles MEDWORTH (1892-1947)   Nativity
Wood engraving,  signed and dated in pencil in lower margin, 21 x 26 cm plus margins. Printed to Japon small hole bottom left corner some luckily even age toning to the paper but colours still bright £285 inc delivery FRANK CHARLES MEDWORTH,(1892-1947), artist, was born on 22 August 1892 at Southwark, London, son of Charles Joseph Medworth, journeyman carpenter,  Frank attended school at Brighton from 1912 he studied at the Camberwell School of Arts and Crafts . On 2 September 1914 he enlisted in the East Surrey Regiment  serving on the Western Front (where he received a severe head wound) and with the King's African Rifles in East Africa. Demobilized  1919, he continued his studies, at the Westminster Technical Institute and School of Art. He taught at that school (1923-34) and at the City of Hull College of Arts and Crafts (1934-38).  December 1938 Medworth left England with his family to take up the post of lecturer-in-charge of the art department at East Sydney Technical College.  In 1944-45 Medworth was also acting-director of the National Art Gallery of New South Wales. His exhibition of 120 works in June 1939 had taken Sydney's art critics by surprise because of its unexpected versatility. Medworth committed suicide  on 11 November 1947 in the Reforma Hotel, Mexico City. 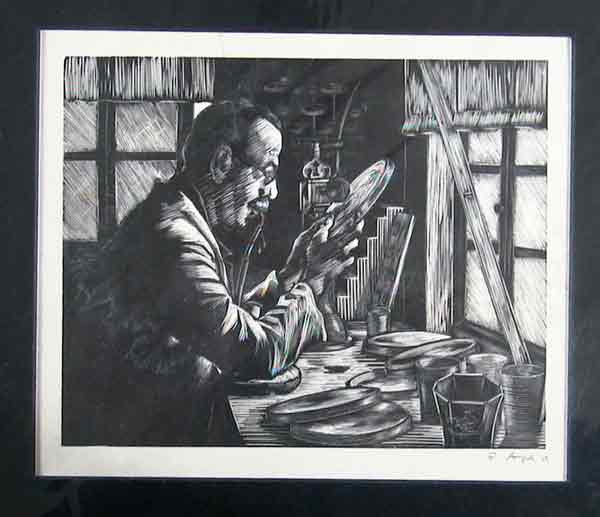 Feliu Elías APA (1878-1948)   Wood engraving of a wheel engraver
signed and dated '39     £125 signature F.APA
Feliu Elias was a Catalan caricaturist, artist and painter. In the first half of the 20th century, he published his caricatures in several magazines, using the pseudonym Apa. He was a contributor to ¡Cu-Cut! and founded the magazine Papitu. He was also present in magazines L'Esquella de la Torratxa, El Senyor Canons and Mirador, among many others. 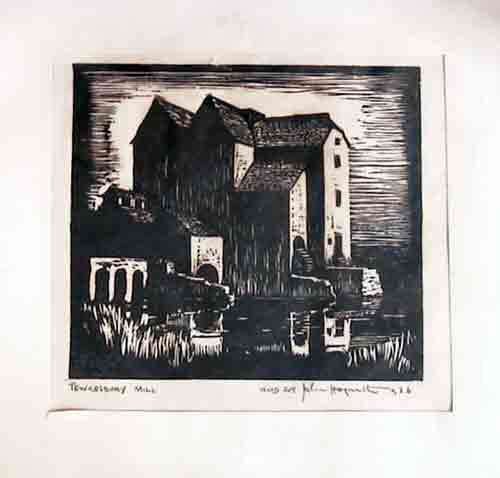